Motivation
The fragmentation of land due to human impact and territorial positioning is a global phenomenon. The intensity of fragmentation has become exponential due to the growth of the population and the critical need for food production.

The only areas of the landscape that have not been fragmented by humans are remote, inhospitable or infertile. Juxtaposition exists between pockets of intense human activity, and that which humans feel is either out of reach or not worth the effort. This leaves small areas of the natural environment which are in threat of being denuded by humans in the future as the natural resources become less.

Visual Process
The perception of the landscape in the history of South African landscape painting has largely been from eye level, with the horizon line being a dominant component of the picture plane. Foregoing the horizon line the landscape talks of endless land mass and veers more towards abstraction and perceptual diversity for the viewer.

The mark-making process aspires towards speaking the language of visual diversity within the fragmentation of land, and is thus non-representational: an interpretative, abstracted mark, deconstructed and distilled from the representational world. The artworks are inspired by memory, experiences and visual imaginative perception.

Reasoning
Although my concerns for the natural environment are real and it troubles me that humans are so flippant regarding their main resource of life, I cannot divorce myself, as an artist, from the bounty of colour, texture and aesthetic appeal of what I see in fragments of land. 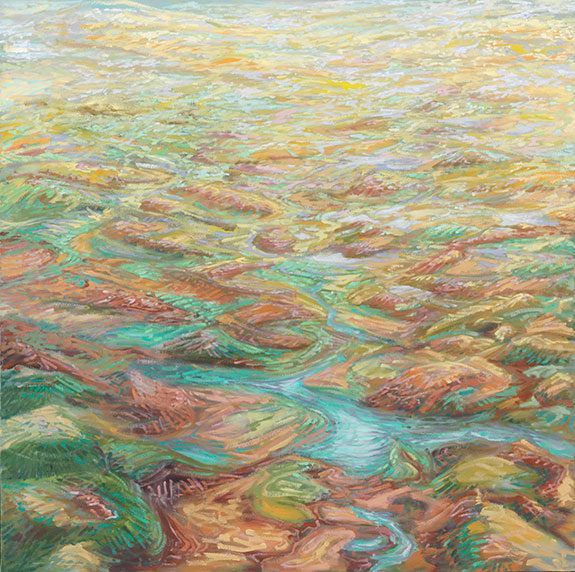 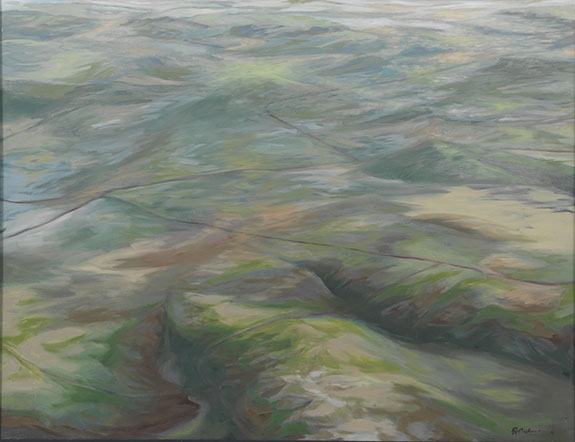 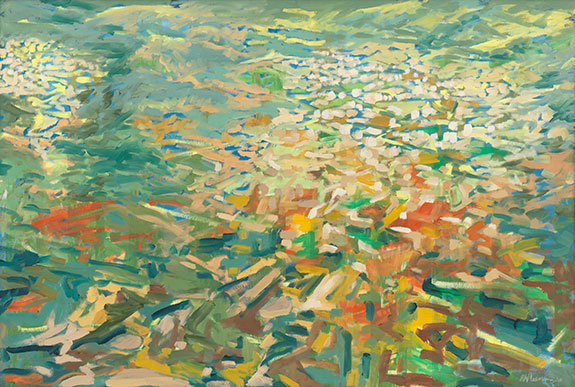 Cradock Vacinity
Oil on board. 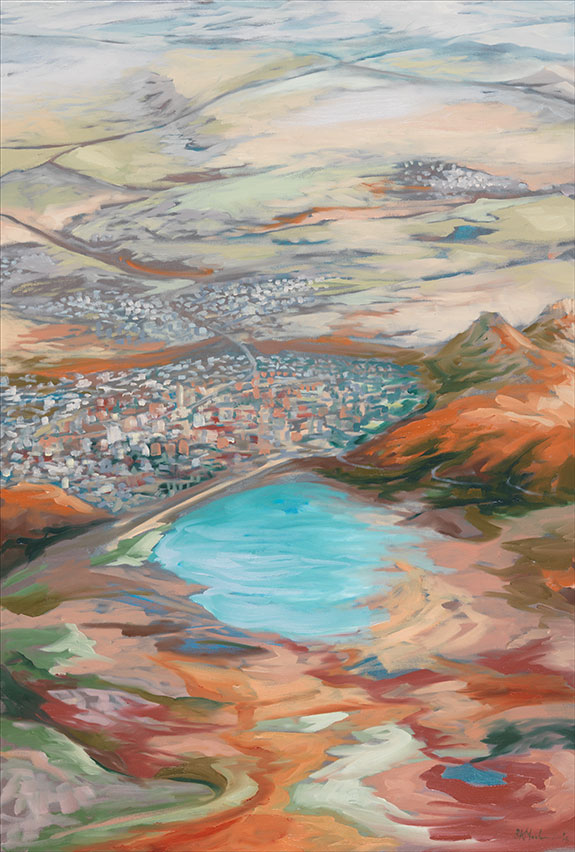 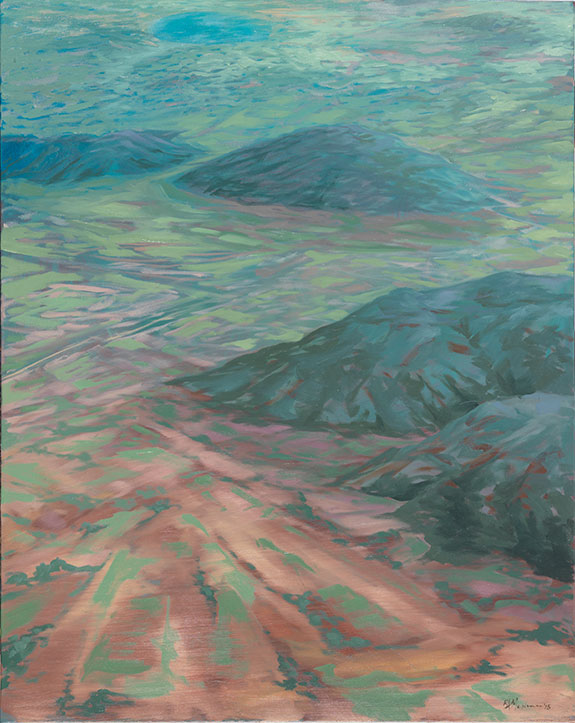 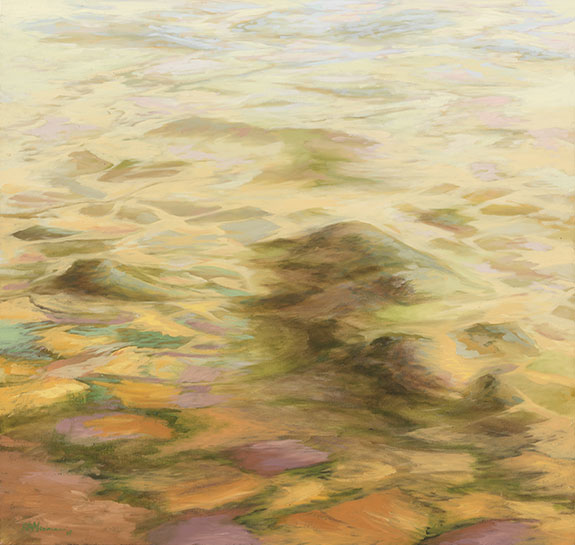 On the way to Lamberts Bay
Oil on canvas. 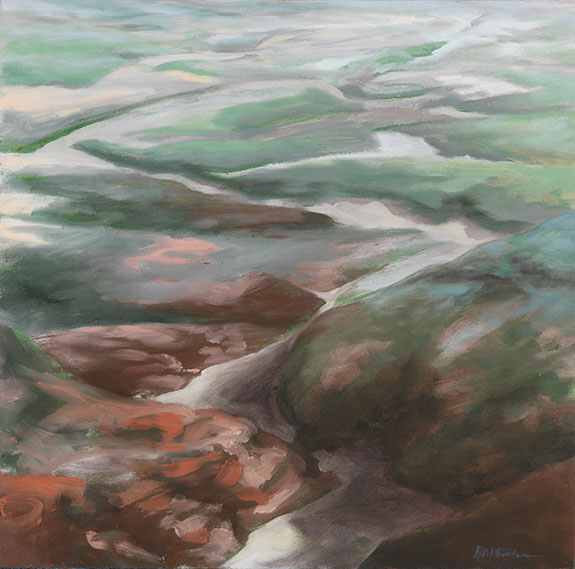 Near Samenkomst
Oil on board. 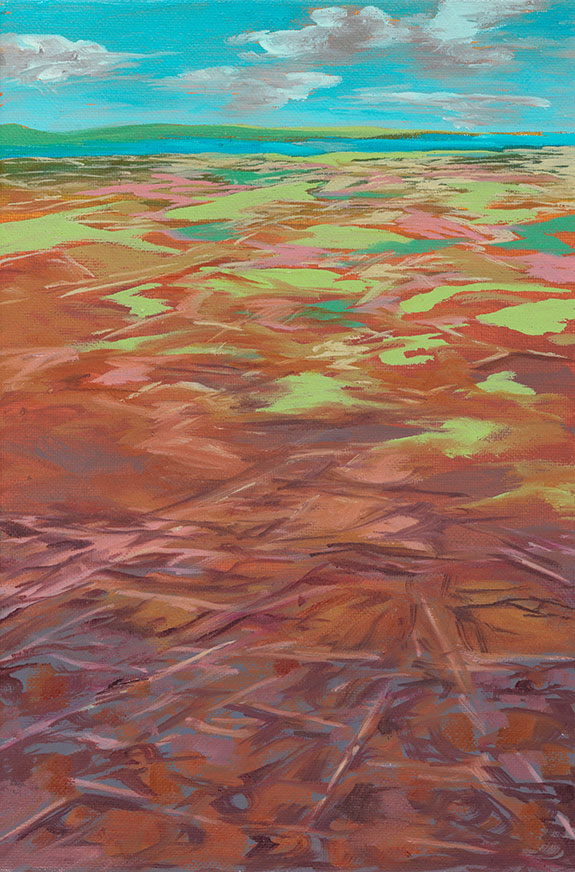 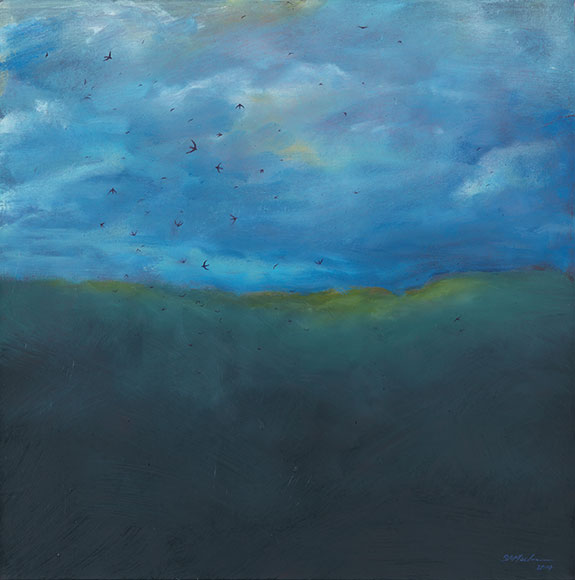 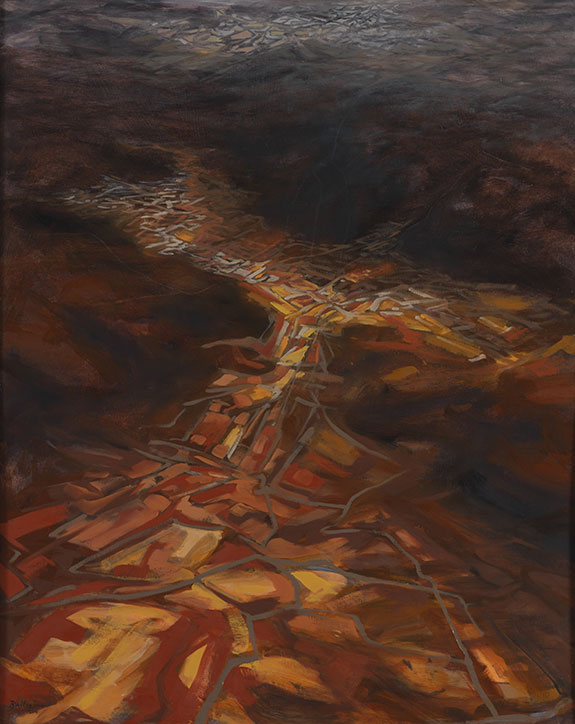 Roadtrip
Oil on board. 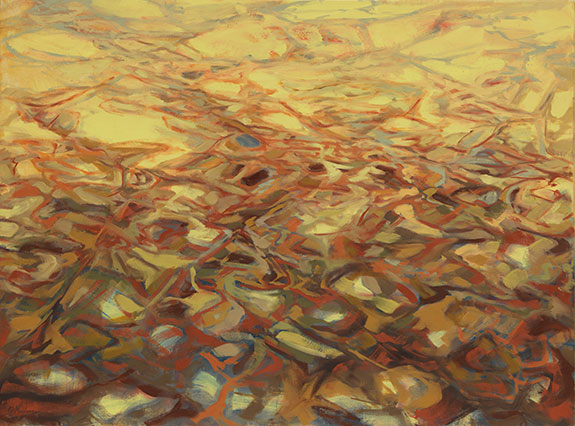 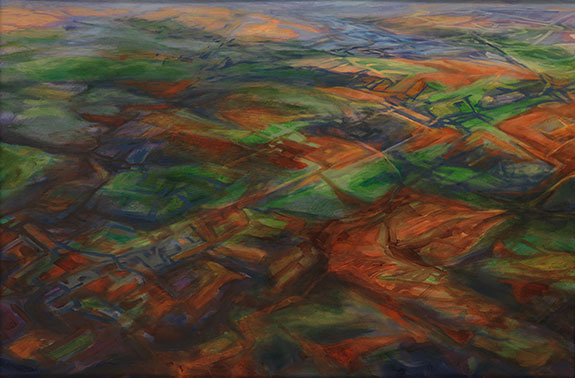 Filtered
Oil on board. 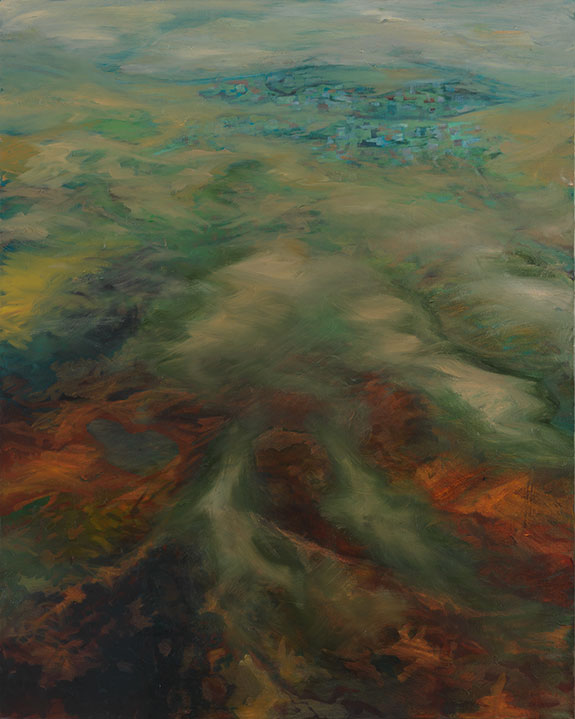 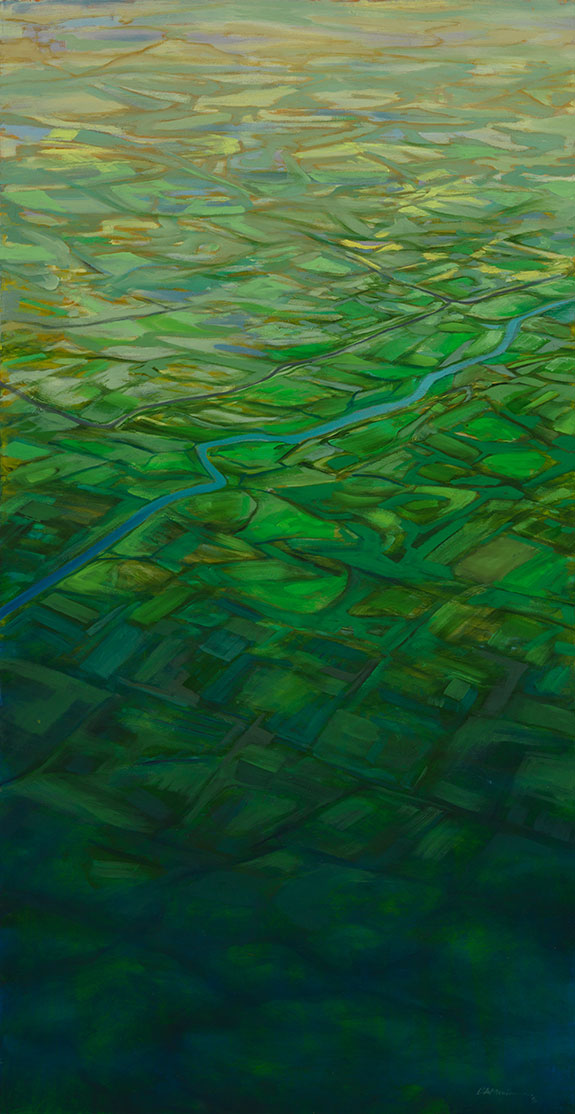 Fragments of Land
Oil on board. 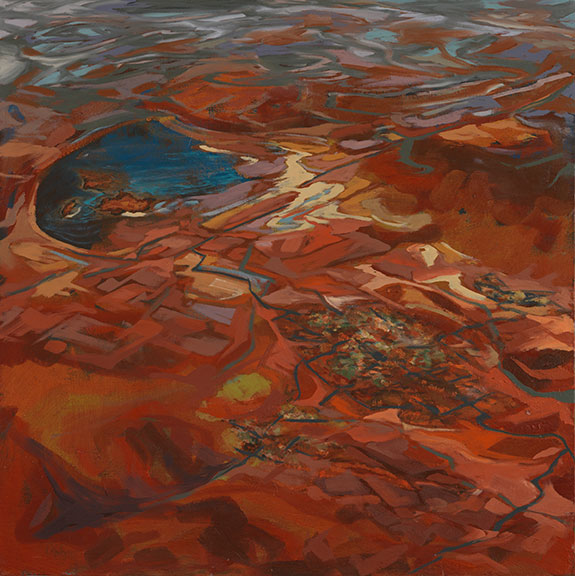 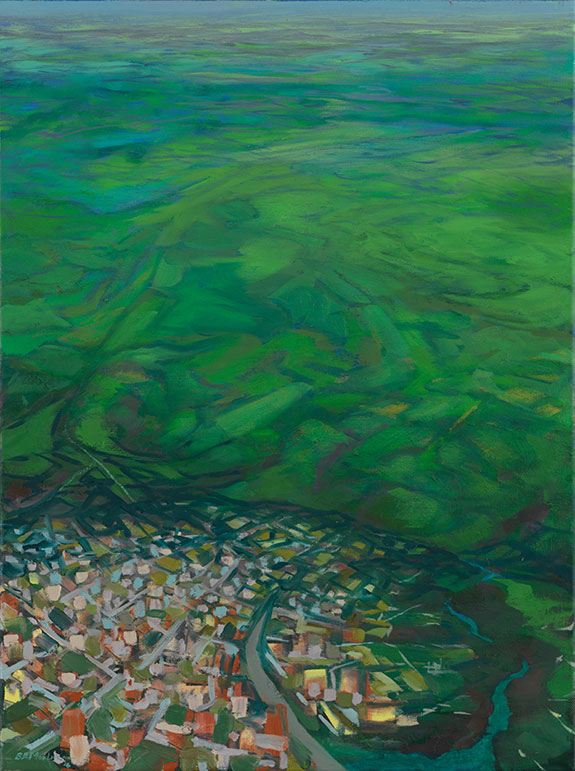 Into the Valley
Oil on canvas. 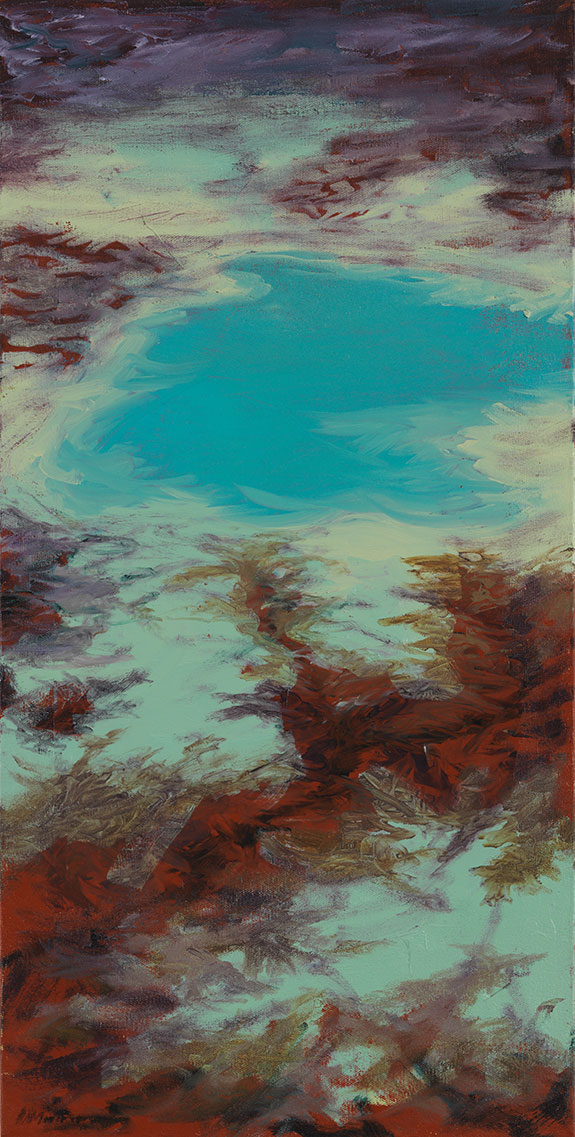 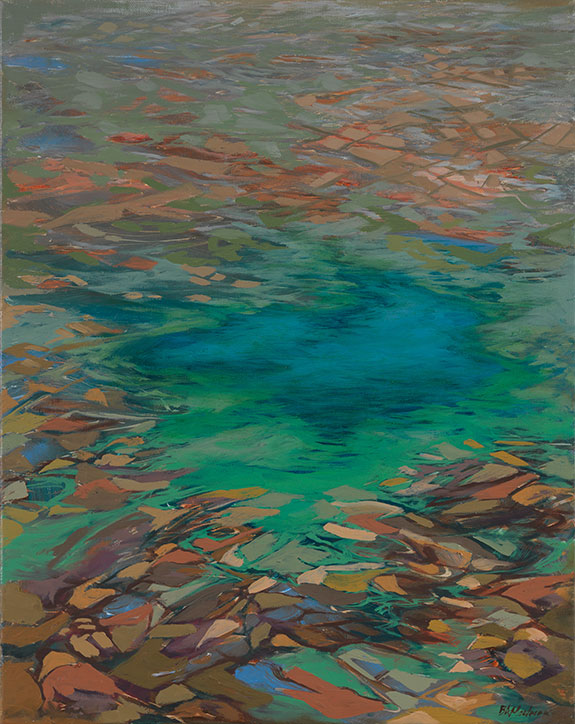 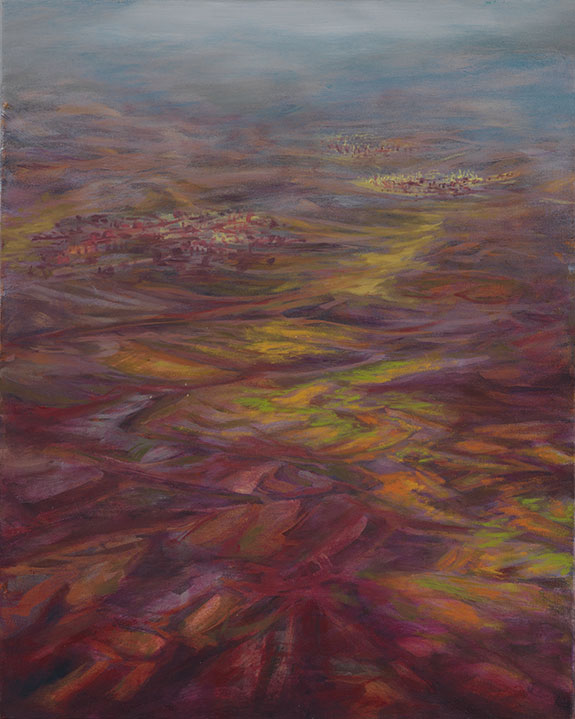 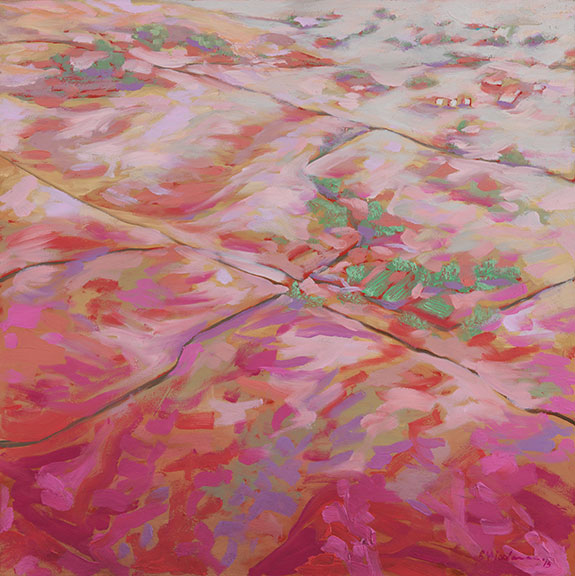 Conway Station
Oil on board. 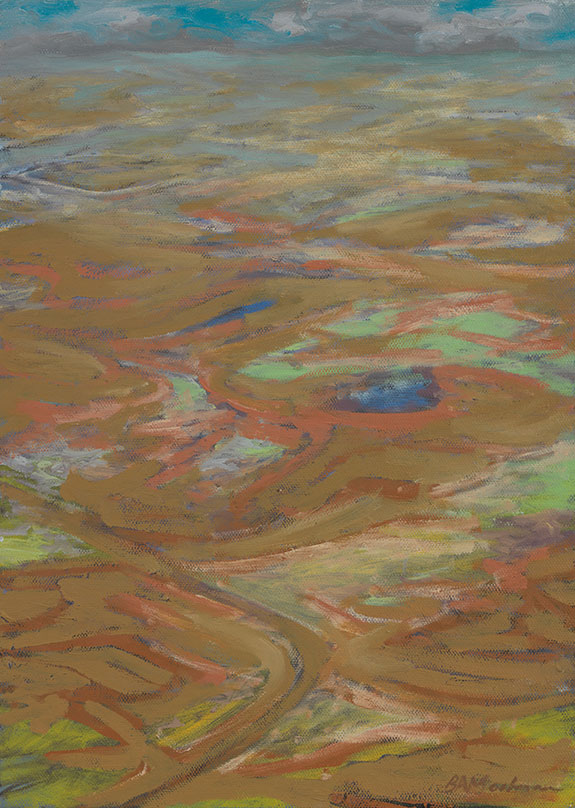 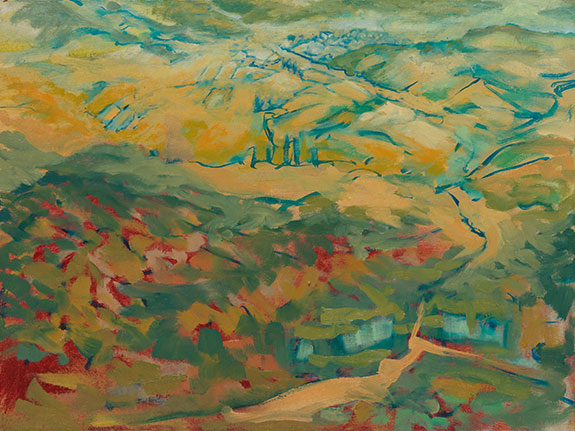 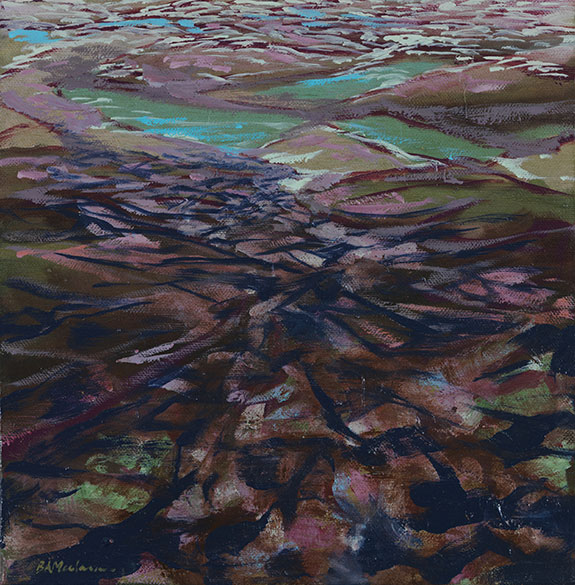 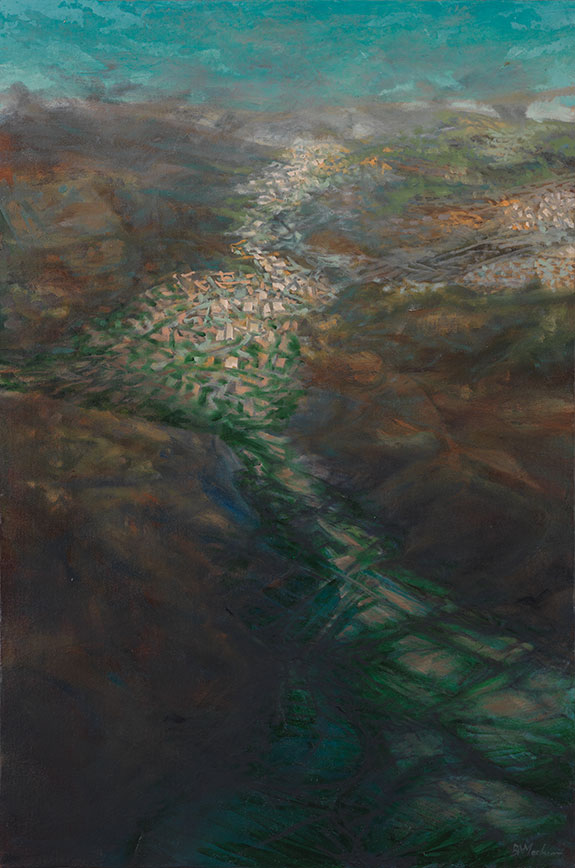 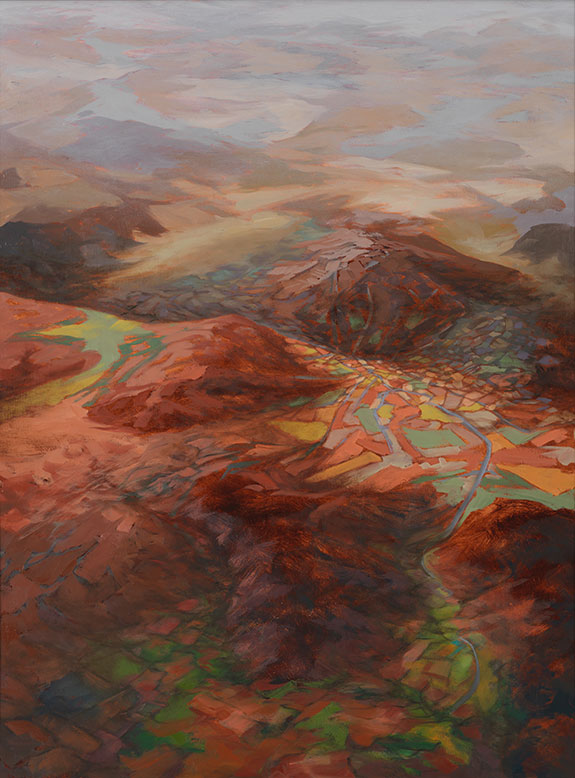 Going the Distance
Oil on board.